Bad Boys of the Kingdom

Playing in bars for women and whiskey is not enough for Ethan Thorn. The charismatic and egotistical bad boy has big-time dreams of taking his band to superstar status. 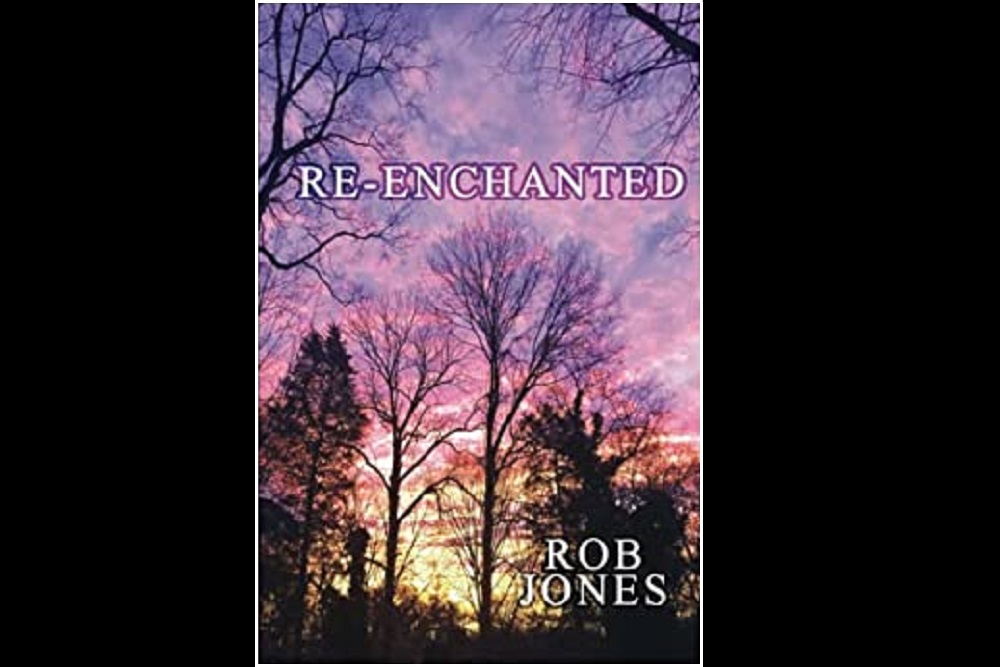 This is his singular purpose, and whoever would try to impede or threaten that goal would be eradicated from his life. A serious relationship, or worse, falling in love, are things he could never explore. Success is his only option.

Music is the only thing he feels he could truly love, completely and fully. That is until an angel named Zoe Edwards makes him realize he’s been wrong this whole time.

Being the daughter of a Presbyterian pastor, prudence and abstinence from carnal pleasures have been installed in her. Getting involved with a self-absorbed, womanizing rock star would be morally negligent on Zoe’s part. But sometimes the heart needs what the mind can't perceive.

After a night of extemporaneous passion, their lives are thrown into uncharted waters. Ethan can’t help but see that life is more than just living for himself and for music. He pledges his love to Zoe and vows to place her above all else.

When you are rocked by love, all you can do is roll with it…but will swimming against the current be too much for them to handle?